FoodKarma
- what you eat is what you will become 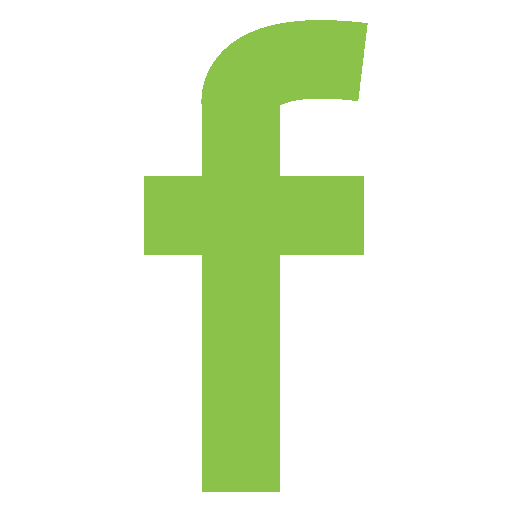 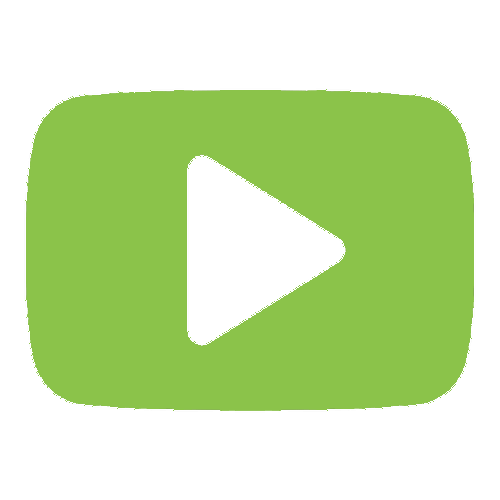 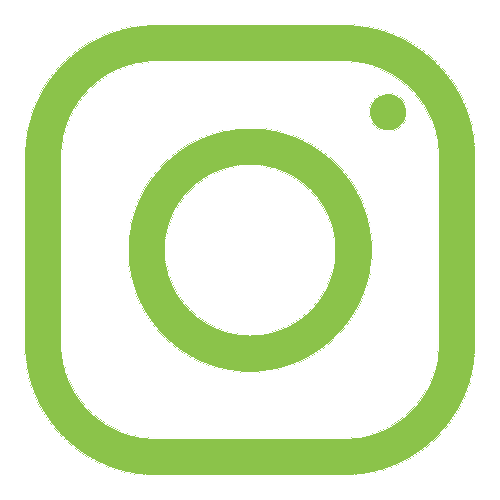 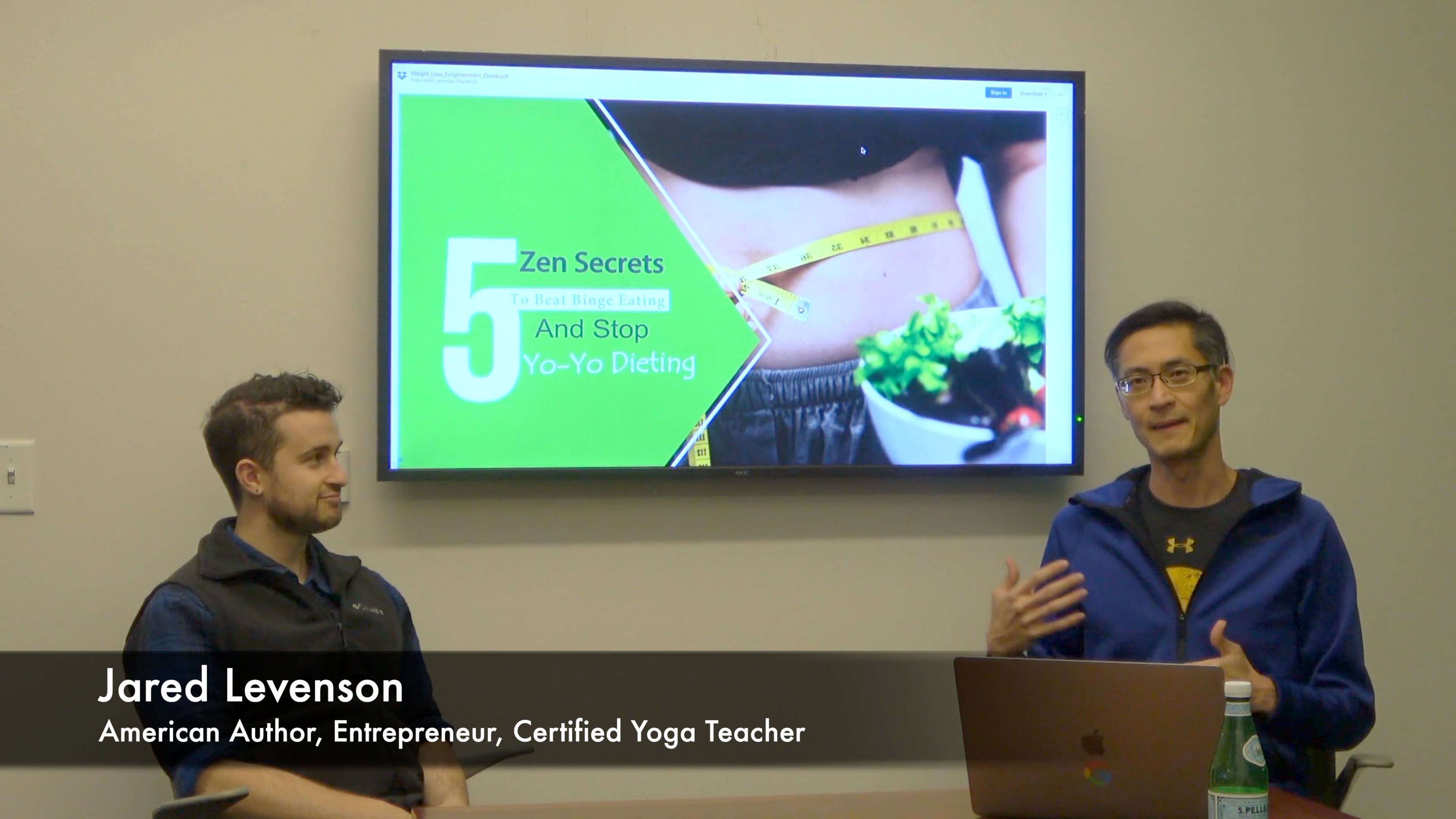 Jared Levenson is a health coach who specializes in intuitive eating.
‍

Jared Levenson used to do wrestling when he was in high school.

He had a terrible experience in maintaining his weight by calories control.
Calories control may give us a successful weight loss in the beginning; however, most people gain weight right back.

People may develop a binge eating habit and gain more weight than their initial weight.

Some people could have negative emotion about their failure to lose weight. Because of stress and shame, they eat even more. This becomes a horrible downward spiral.

Jared lived in a monastery for thirteen months. Without electricity, the internet, and other distraction, he focused his attention inside his body.
This helped him develop an intuitive eating habit. He didn't realize he was doing intuitive eating until he came across empirical studies about intuitive eating.

Intuitive eating means listening to our body instead of diets guideline or calories in/out to determine when to eat, how much to eat, and what to eat.
For example, when you are hungry, you eat. When you feel full, you stop eating.
We human posses this intuition and survived for millions of years.

He found that this intuitive eating benefited him a lot. That's why he decided to help other people who struggle with eating disorders.

He believes that his experience during his stay in monastery combines with science-based studies about intuitive eating could save lots of people.

In the 1920’s, a Chicago pediatrician conducted an unprecedented study in nutrition. For six years, Clara M. Davis oversaw an experiment in which infants were offered a variety of foods and then allowed to eat whatever they wanted. The children, age six to 11 months, were housed in an orphanage and selected for the study because they were just weaned and thus had no previous prejudices or experiences with ordinary foods.

Check the link here for detail of this study.

Clara M. Davis included cod liver oil and observed if any babies would consume it.

Clara also found after this baby consumed enough fish liver oil, he never touched it again.
This led him to believe that baby intuitively knows what kind of foods to eat to survive.

When we were babies, we have this intuition to know what to eat and what not to eat.

However, over time we learned our eating from various sources. For example, when we were children, most likely we would eat whatever our parents eat. We created eating habits on certain foods only.

Or in other cases, after we became adults, we learned various diet guideline.
If the guideline says salt will increase the risk of heart disease and you believe in that, you will stop eating salt.
If you believe in counting calories in and out, you won't listen to your body to feel whether you are hungry or full.

In these processes, we gradually forget how to use our intuition to determine what to eat and how much we eat.

Jared's program is a process that we un-learn these diet guideline and simply focus on ourselves to decide when to eat, what to eat, and how much we eat. 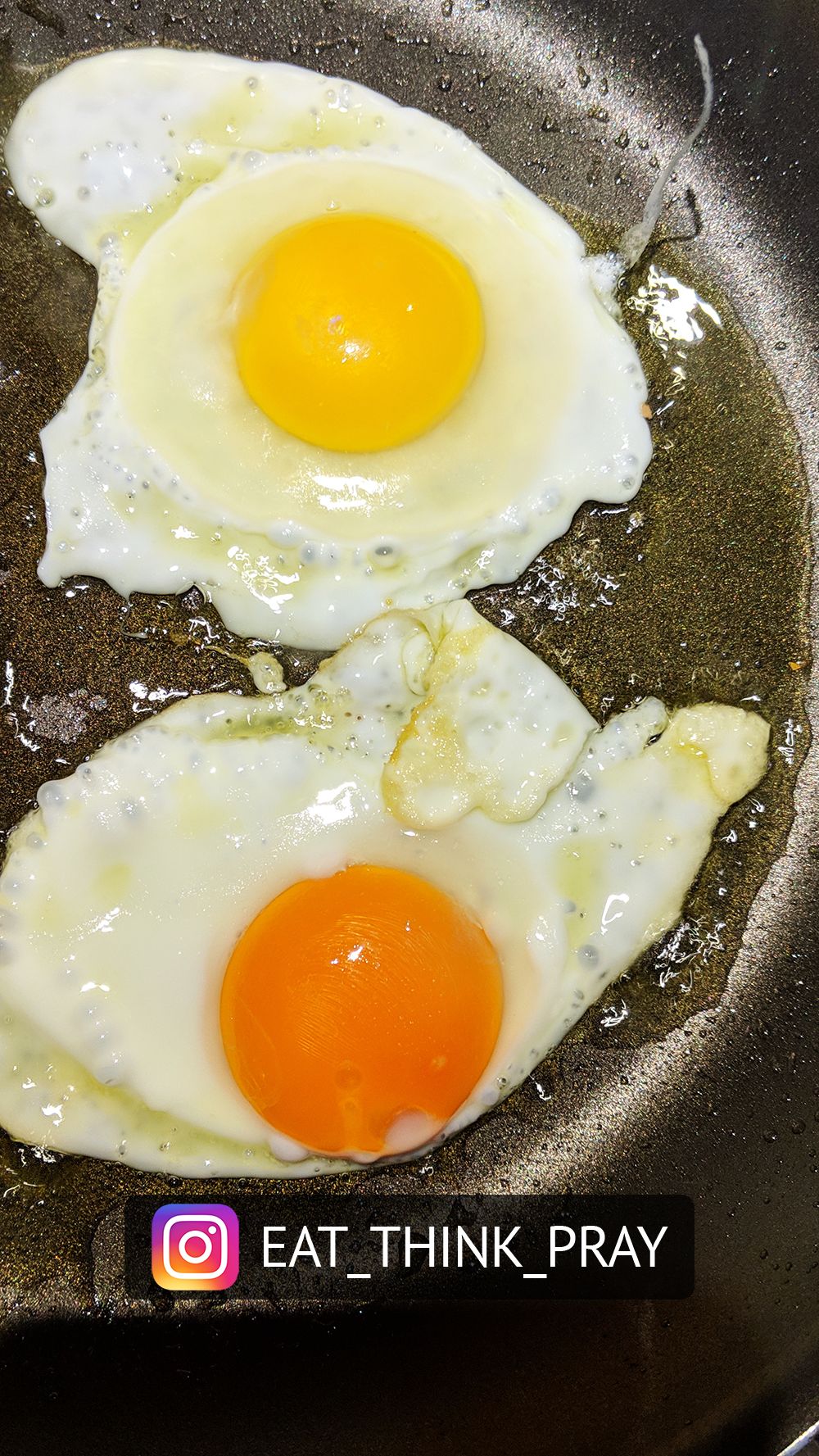